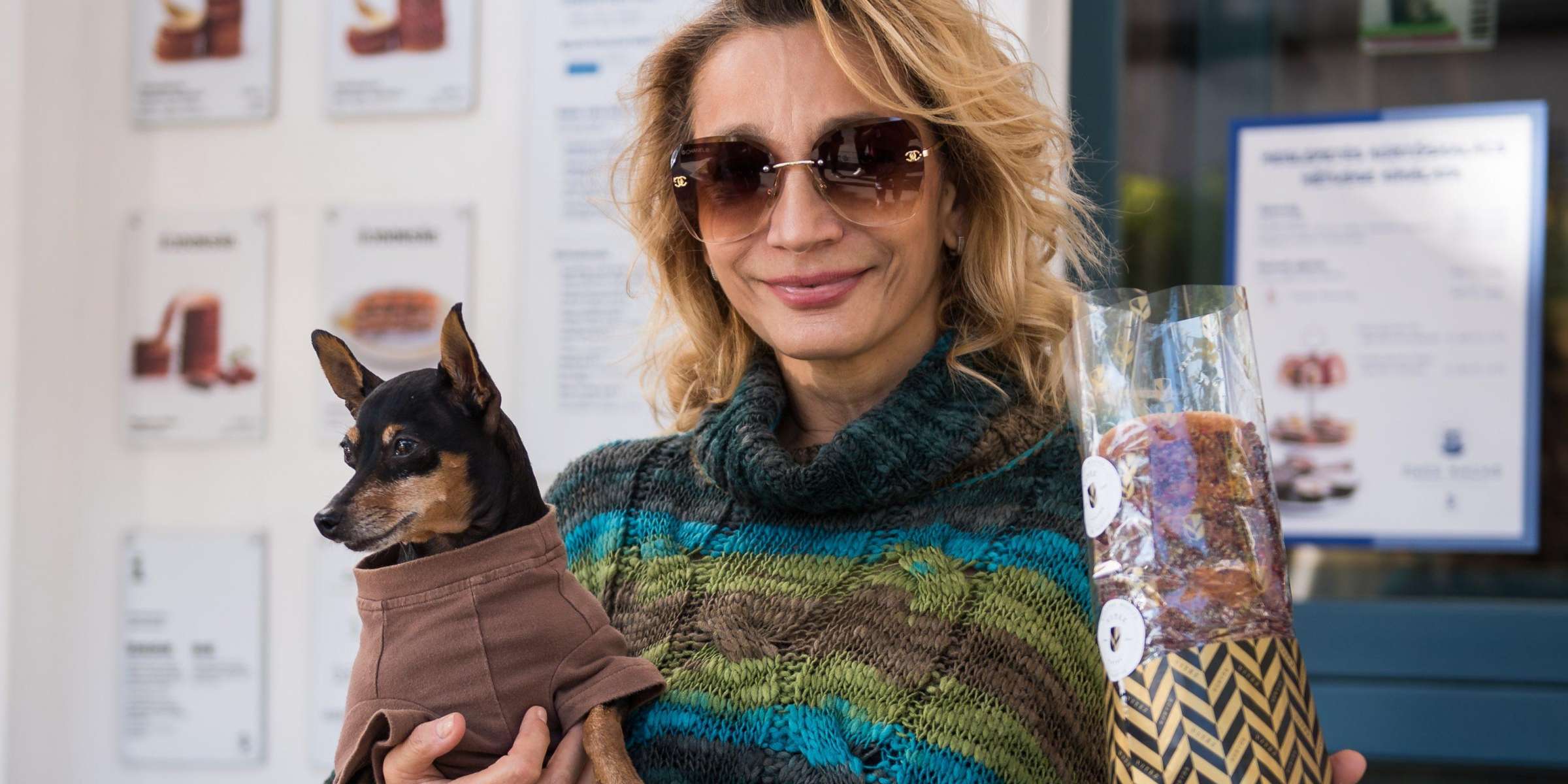 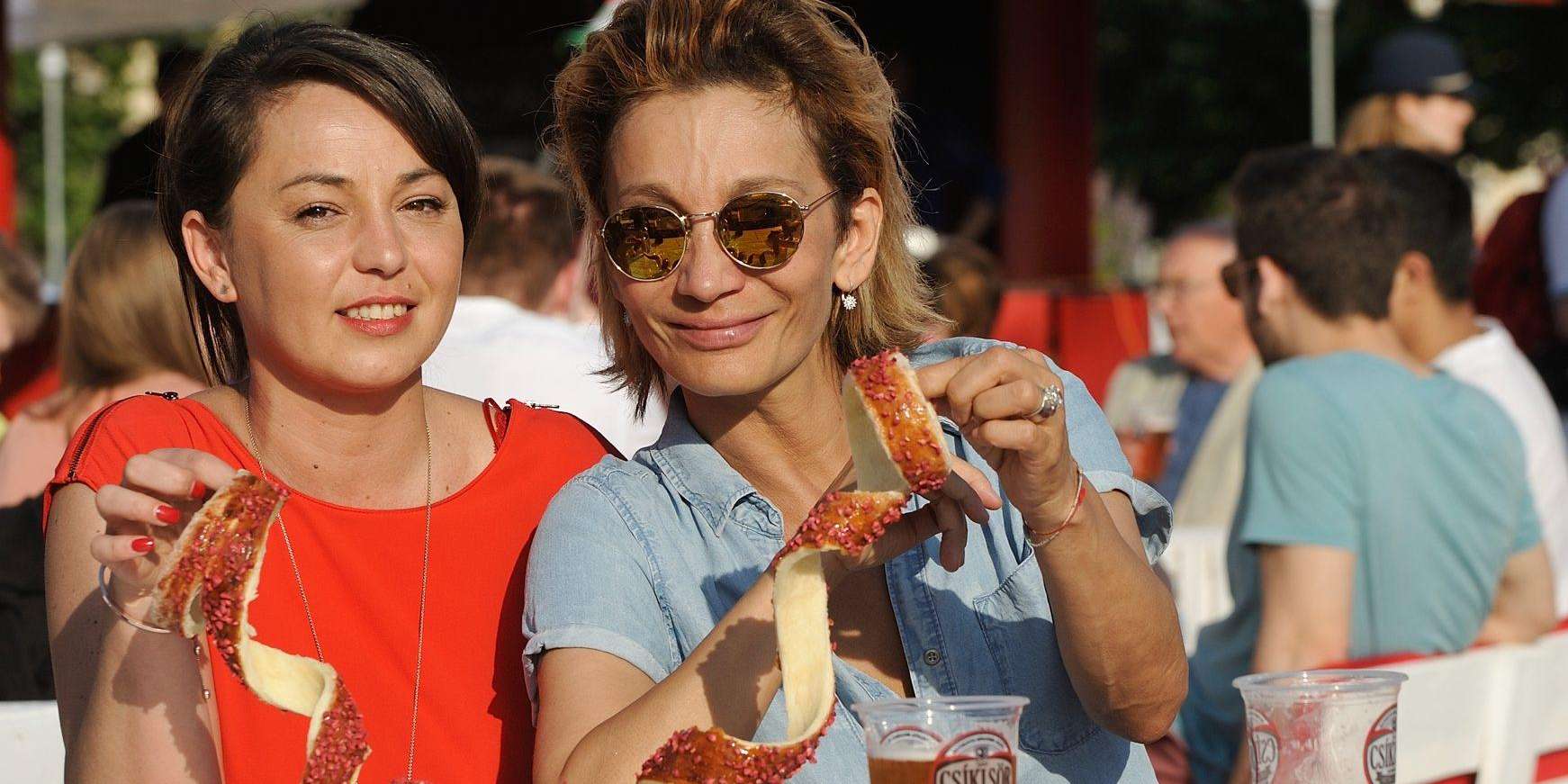 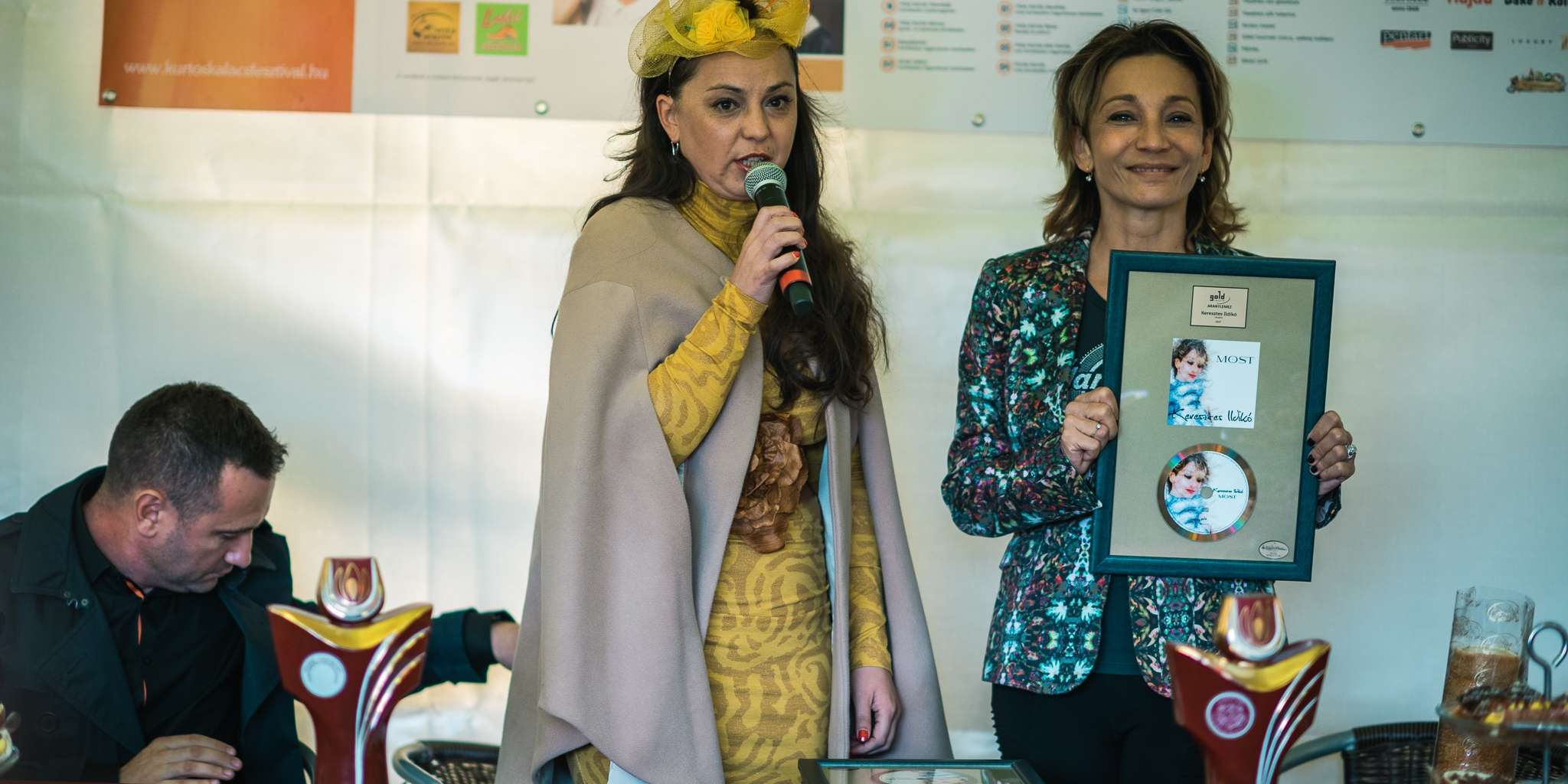 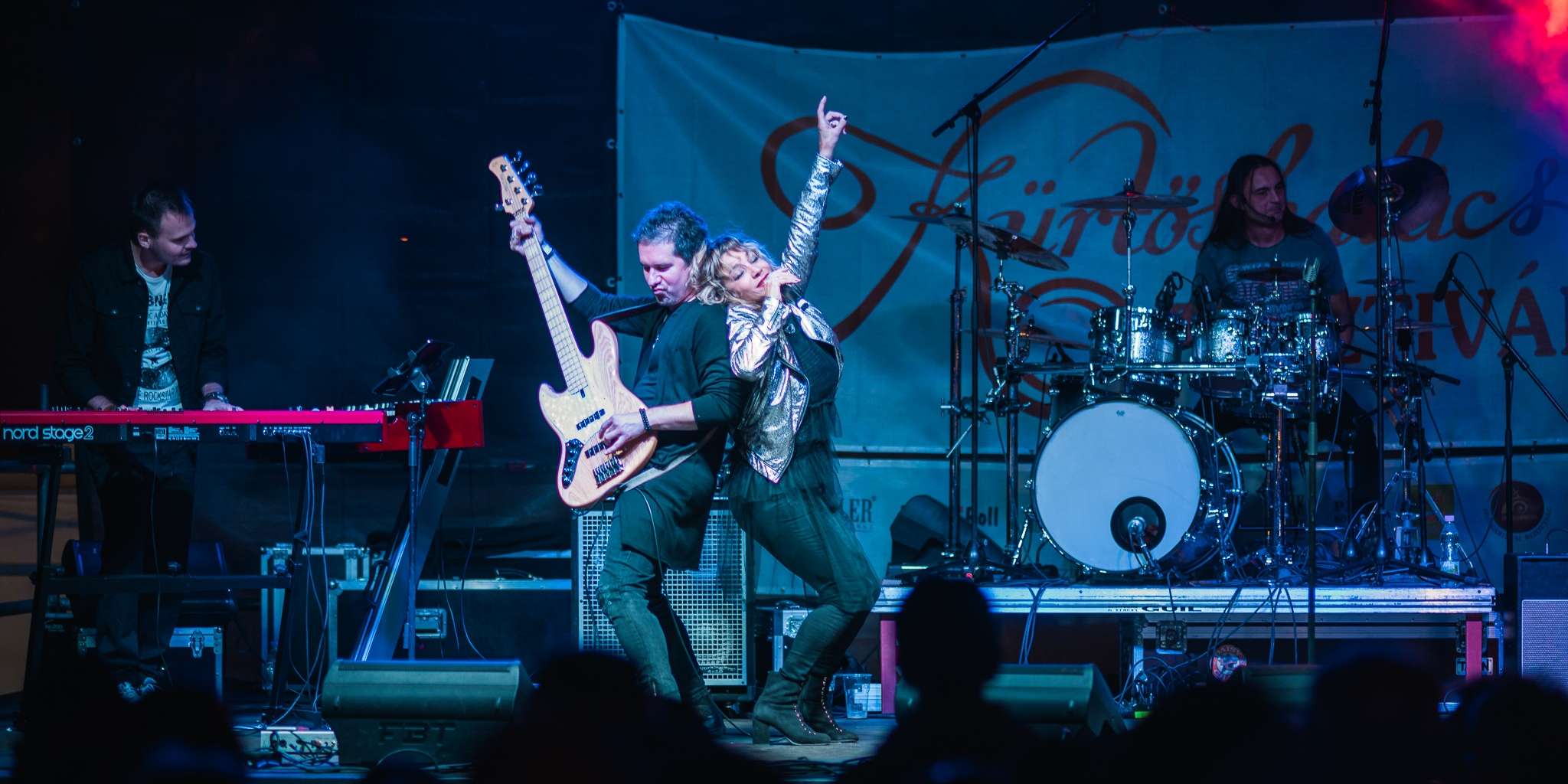 Hungarian singer, actress and performer Ildikó Keresztes has been a widely-known fan of Vitéz Kürtős for years and one of our favourite patrons in our Édes Mackó Kürtőskalács Pastry Shop ever since we opened. No wonder that multiple innovations in our chimney cake flavours are linked to her...

...what is more, she inspired the creation of a bestselling chimney cake dessert of ours!

Ildikó Keresztes has been a long-time friend; our professional cooperation started with the first Kürtőskalács Festival. As fans, we have been following her work for a long time and we knew that being Transylvanian, she also considers our traditions and Szekler roots important, so inviting her to be the star performer on the main day of our event was a pretty obvious choice. We were sure that she would love our kürtőskalács, and she did indeed – so it was easy to lure her with kürtőskalács and pull her in. Our professional relationship soon turned into a friendship, so much so that Ildikó has since learned to make chimney cakes with us – and she has even given us the inspiration and ideas for some of our new creations.

THE FIRST BIG FAVOURITE: MACI A MÁLNÁSBAN [BEAR IN THE RASPBERRY BUSHES]

The artist's first favourite was our raspberry kürtőskalács, while her first favourite dessert was the Kürtős Fondue. On one occasion, we mixed the two delicacies together for her so she could dip raspberry kürtőskalács in delicious Belgian chocolate. The combination was so successful that we added a little raspberry puree and the result was a “Keresztes” Miracle, our Double Raspberry Kürtős Fondue dessert, which has been a favourite of the singer ever since. The dessert was called 'Bear in the Raspberry Bushes' in the Édes Mackó Kürtőskalács Pastry Shop - which made it especially dear to Ildikó: she couldn't deny that Szekler blood running through her veins.

The Ildikó Keresztes Band was our star performer also at the 5th Anniversary Kürtőskalács Festival – and this was a special honour for us because the artist's album entitled MOST [NOW] had just been certified a gold record. So not only did we celebrate the success with fans of kürtőskalács and Ildikó Keresztes, we also presented her with a kürtőskalács sprinkled with gold dust as a token of our appreciation. It was also the first time the artist tasted the cappuccino kürtős, which she enjoyed with a mango and chocolate topping.

Later, at the opening of Édes Mackó Kürtőskalács Pastry Shop, the singer was captivated by our Kürtős Guba dessert (a version of poppy seed bread pudding adapted to kürtőskalács chunks) – it still attracts her to us almost every Sunday, and she and her family are regular guests: her mother and aunt are also invited for a little treat.

Ildikó Keresztes's latest favourite is one of our latest innovations: poppy seed and sour cherry kürtőskalács. She has been asking us for a long time why we don't make a poppy seed version, but we thought that poppy seeds alone don't add much flavour to kürtőskalács. However, when we discovered lyophilised (freeze-dried) sour cherries in our upcoming product development, we immediately came up with the idea of sour cherry and poppy seed kürtős - which has since been a huge success and immediately stole Ildikó's heart.

We can't wait to see what new version she inspires us to create next – we hope to have many more new things to show her!