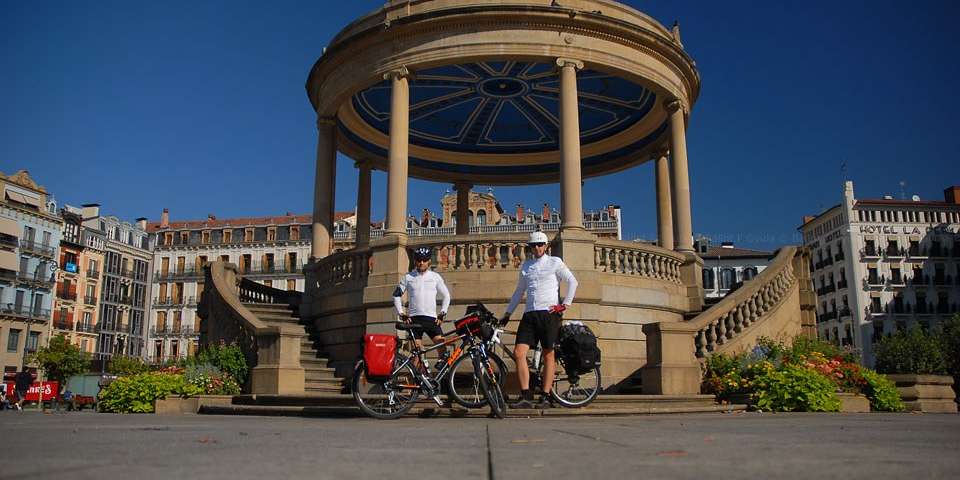 Sports and team spirit – just to earn reputation for chimney cakes, our staff have participated in a lot of events in the past few years.

Vitéz Kürtős Team was established in 2011, founder of Vitéz Kürtős Gáspár Bálint and Gyula F. Bálint entered the Saharun Adventure African off-road rally raid charity adventure tour. That adventure has been followed by many others since, but our aim has remained unchanged since the beginning: besides stressing the importance of sports and certainly supporting the noble charity cause, to spread the fame of chimney cakes and the Transylvanian cuisine worldwide via journeys and various sports events and challenges.

In 2012, our team rode bicycles along the route of the El Camino tour, while in 2013, we travelled around the island of Corsica on scooters. We embarked on our greatest adventure in 2014, when we kayaked all along the second-longest river in Europe, the Danube – from its source in the Black Forest down to the Black Sea. Our adventures are recorded in numerous blog posts, presentations and books.

Besides the “adventurers”, the employees of Vitéz Kürtős, specifically, the girls and boys working with us in our chimney cake shops and other premises have also played a major role in the preparation of Vitéz Kürtős Team. Certain team members actively participate in the adventure, while others prefer to support our goals from the background – without them, we would surely not have achieved so much success and would not have gathered so many memories.